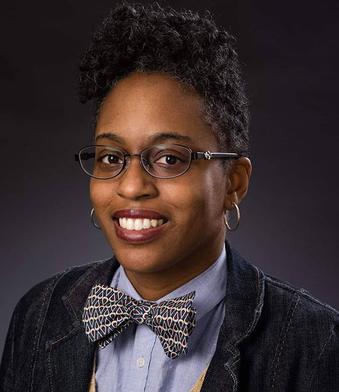 the labor of writing a novel

i've read that it takes seven years for human cells to regenerate. some broadly translate that to mean that every seven years we (theoretically) are made new. metaphysically, we could call these lifetimes in seven year increments.

it's taken me seven years (off and on) to write everyman, my novel. as a lifetime, it was born from a desire...yet desire is not strong enough of a word to convey the imperative that compels writers to write, musicians to compose, and artists to create.

writing is not enough to satiate the drive. i was not pleased with the first incarnation of the novel. it was not a failing of the work, rather a failing of its creator.  i simply did not possess the skill required to produce the narrative that i had envisioned. so i entered into the PhD program at UIC and so began the transformation of my work and my self.

after seven years, the result (i hope) is a writer that understands that her work engages in literary discourse and traditions...a writer that consciously crafts characters, narratives, and settings that reflect, respond, and represent themes and concepts that present themselves as "troubles of the world" (ala Mahalia Jackson).

my scholarly research informs my creative writing.  my characters are indicative of their social, racial, sexual, and gendered situations.  the choices that they make -- the choices that I make for them -- are in concurrence with or resistance to multiple systems of oppression that I hope to have realistically depicted over the 50 year time span that the novel covers.